Project Details:
The Old School, built as a primary school in 1838, is a Grade II listed building and also lies within the Wells Conservation Area. The building was purchased by Homes for Wells in October 2012 from Norfolk County Council. The project involved the conversion of the school into ten affordable homes earmarked for keyworkers and local families. This was the most ambitious project yet undertaken by Homes for Wells.

The work itself involved the challenge of sensitively adapting a listed building for an entirely new use whilst maintaining its character, appearance and its setting. The plan from the outset was to keep alterations to the external fabric of the building to an absolute minimum and simply to repair and where necessary replace on a ‘like for like’ basis. The work to reroof the entire building using reclaimed tiles and re-point the external fabric in lime mortar were key enhancements to the building.

The external works to the drive and courtyard were designed to avoid an overtly domestic appearance and to try and retain the sense of the original school character. The existing ornamental steel entrance gates and railings located at the site entrance were retained as they provide an attractive gateway to the development. The new landscaping helped to soften the impact of the 16 parking spaces on the approach to the development. A conscious effort was made to keep the frontage of the site as open as possible in order to preserve the setting of the Listed Building

Internally all original masonry walls were retained in-situ, and mezzanines carefully placed so that the scale and sense of space was not sacrificed entirely.

Overall, this scheme has provided important affordable housing to meet the needs of the community, whilst positively repairing and securing the long–term conservation of an important listed building. The project won the 2015 Highly Commend Award and People's Choice Award. 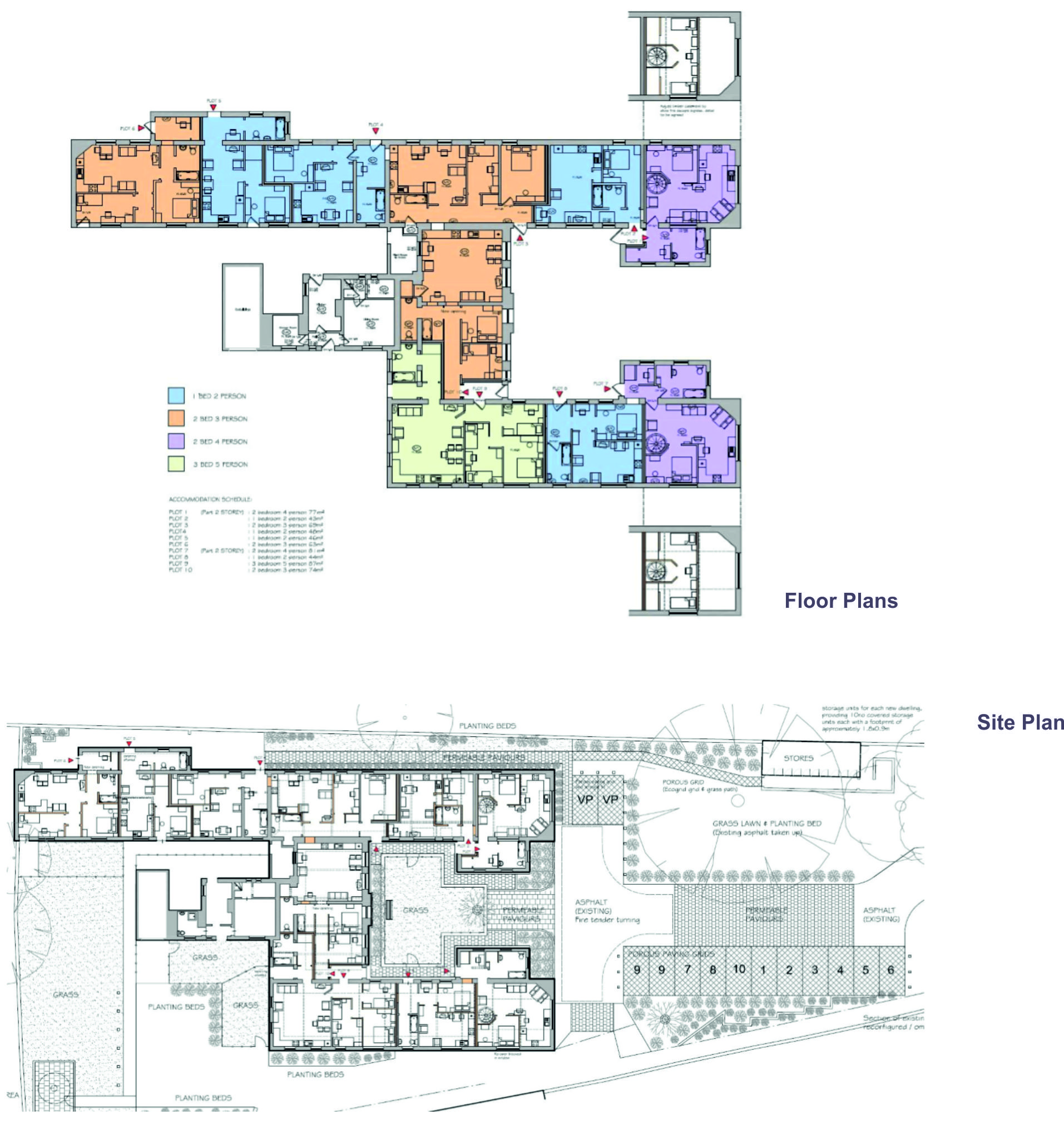 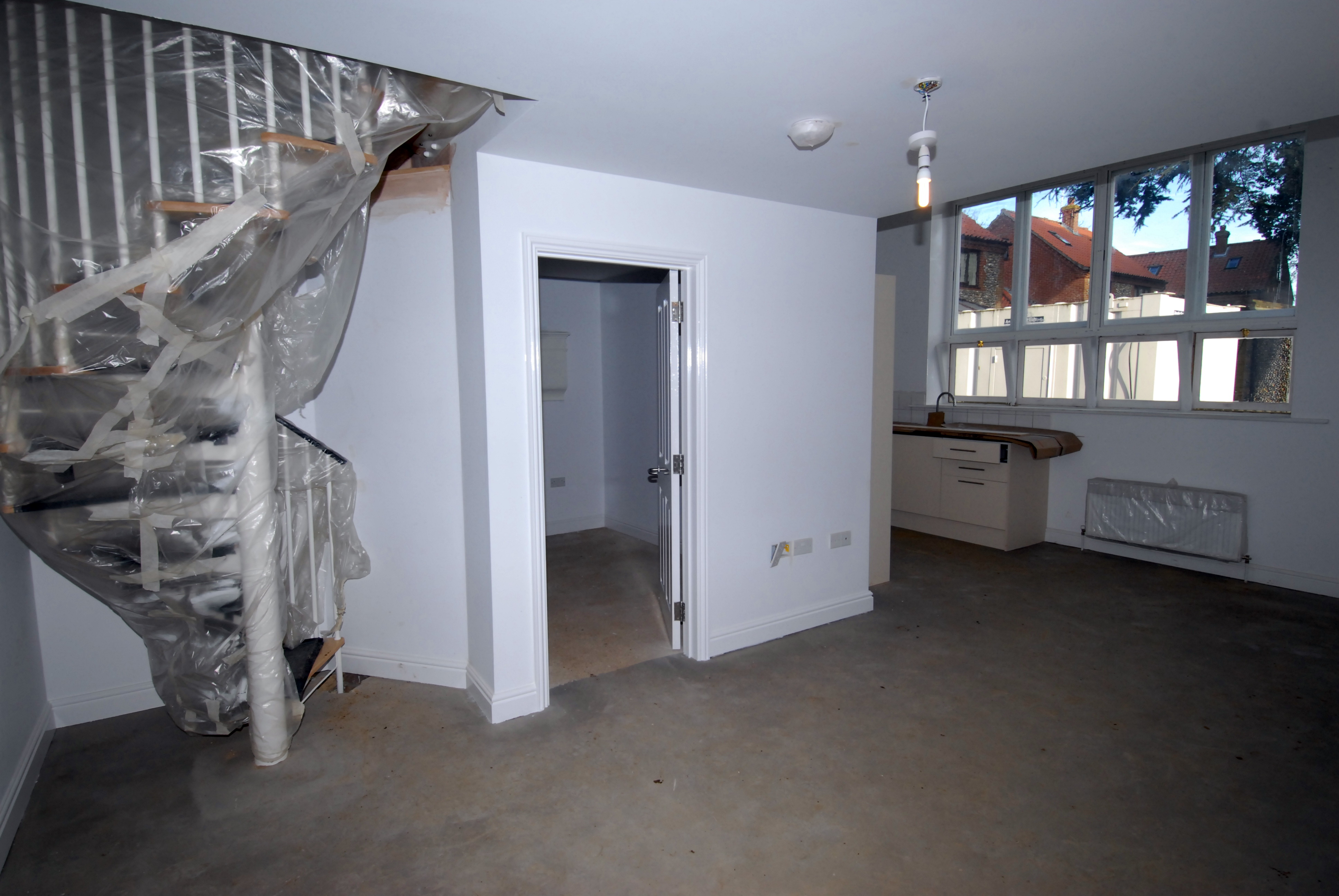 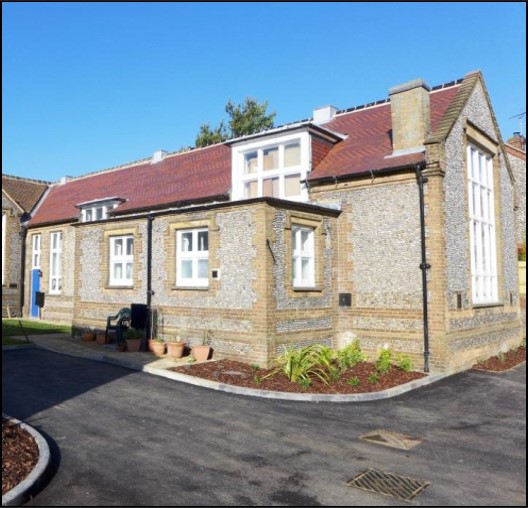