The interpretation of identity and its application to planning decisions is one of the biggest issues in residential design. The objective of creating or maintaining a place’s distinct identity or its character is at the core of the Councils new Local Plan Design Policy. Determining whether a development should ‘fit in’ to its local setting and respect the valued identity, is also one of the planning representations most common with members of the public and the Councillors who represent them.

As highlighted in the previous sections, it is vital to consider the overall identity of place and its appearance at a variety of scales, including:

In the context of North Norfolk we have seen many proposed developments which seek to create a very specific or familiar appearance and identity with the express intention of being popular or to convey the message about the affluence, value and lifestyle of the owner. This is often achieved by referencing or attempting to replicate older more established architectural styles. Where this is the case, great care is needed to ensure that the context is still considered, that the house types are well proportioned, that honest buildings and spaces are created rather than poor imitations of a particular style. Often desirable elements of a style (quoins, flintwork, porches or sashes) are added as token gestures and without proper regard to whether the house type proportions, storey heights and roof pitches also reflect the chosen style. The poorly configured pastiche approach is rarely successful and should be avoided.

Contemporary interpretations of local building forms will be encouraged and welcomed, with particular emphasis on using more natural light in the design of buildings, more articulation to the elevations and the use of locally distinctive materials. When development is conceived primarily as a numbers game striving to meet the highest density possible, the result will almost certainly be failure to create a place with any meaningful identity or cohesive appearance. Distinctive character must result from a holistic approach to the design of streets and the public realm. This will always require consistent and collaborative working to achieve a strong shared vision will all stakeholders.

Focussing on house types, there are a number of key components in securing good design and specifically interesting typologies. Rather than focussing on a particular architectural style, the design guide concentrates more on the main qualities that buildings need to possess. 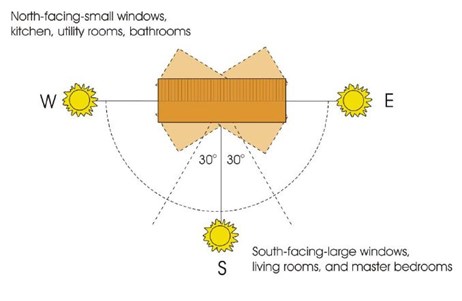 Ridge height, eaves height and gable widths are the principal determinates of scale. In the rural setting of North Norfolk, these factors strongly influence how well a new development respects its setting. Gable widths should rarely exceed 7m in North Norfolk and this is a good starting point in considering scale. Where accommodation requirements cannot be contained within this confined envelope, buildings may have to be divided into visually distinct elements in order to reduce overall scale. Wings or bays can be used to add floorspace without significantly affecting the overall bulk of a building.

In certain circumstances, raising the height of new buildings on important corners or gateways sites can be affective ways of introducing strong focal points and landmarks.

The overall shape and massing of a building does much to influence how it is perceived by the public. Indeed, it is the external envelope which determines whether a building is judged as graceful and elegant, or bulky and ungainly. The contributors to building form are: 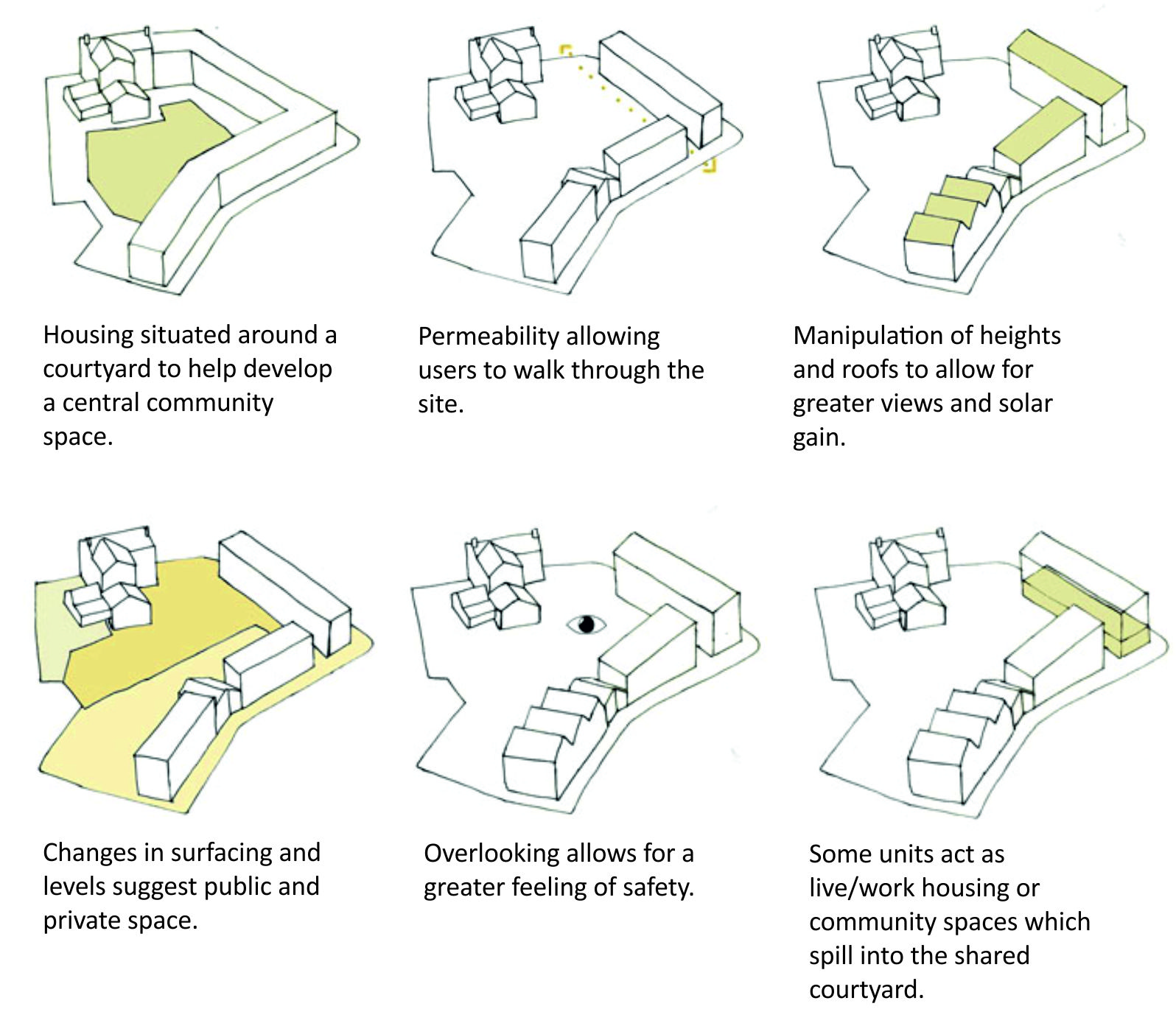 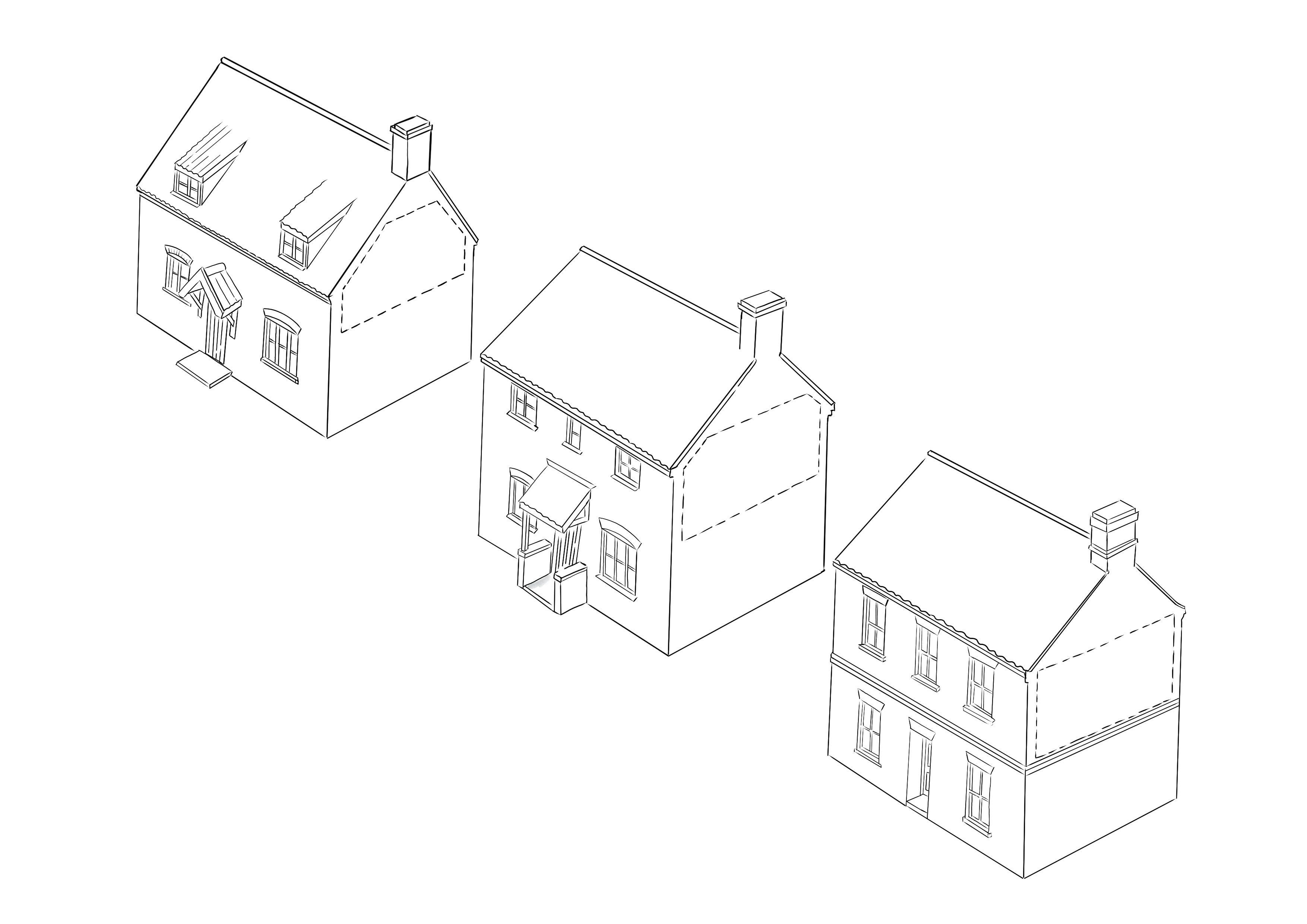 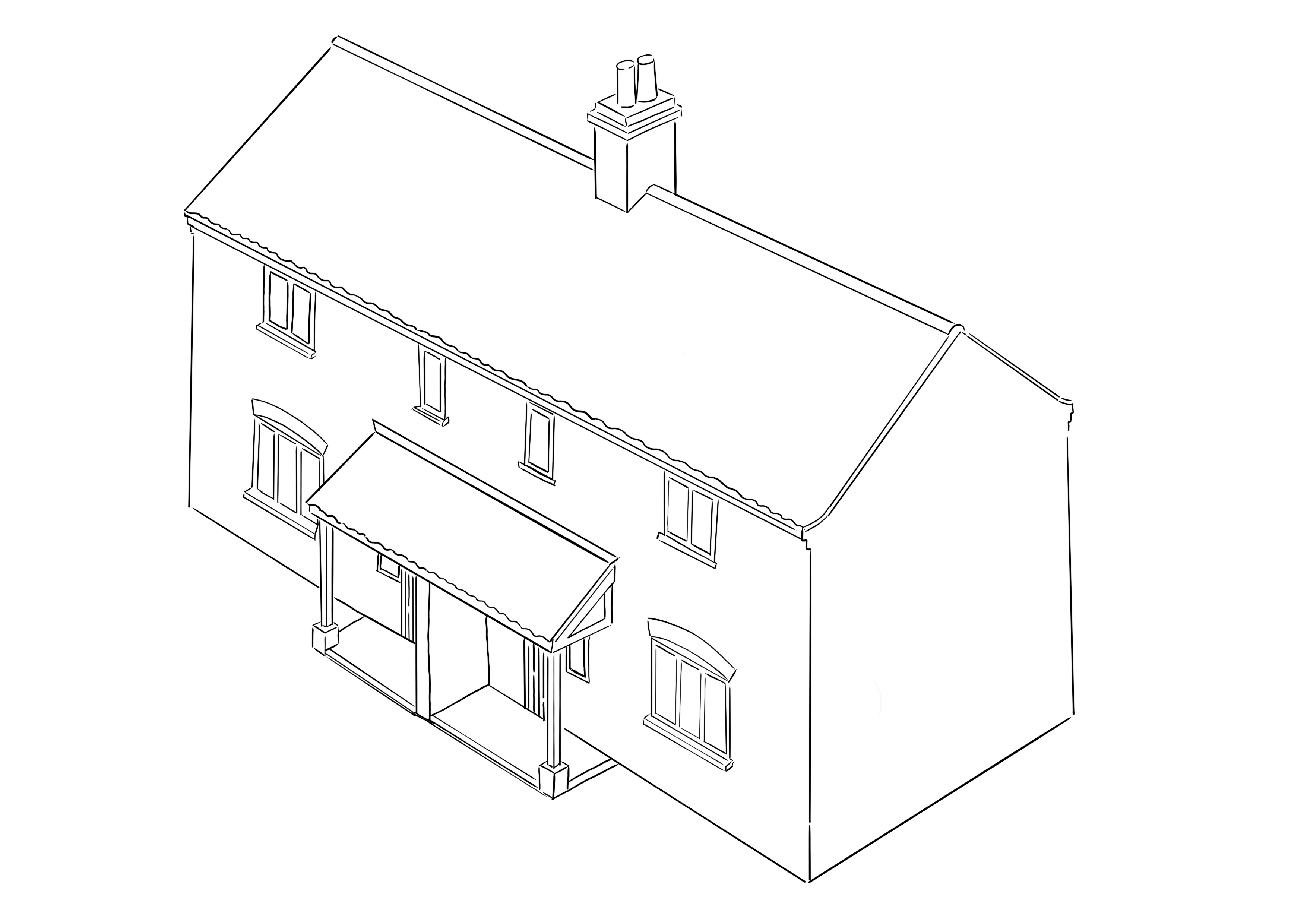 A simple vernacular style that can be used for detached, semi-detached or terraced properties. 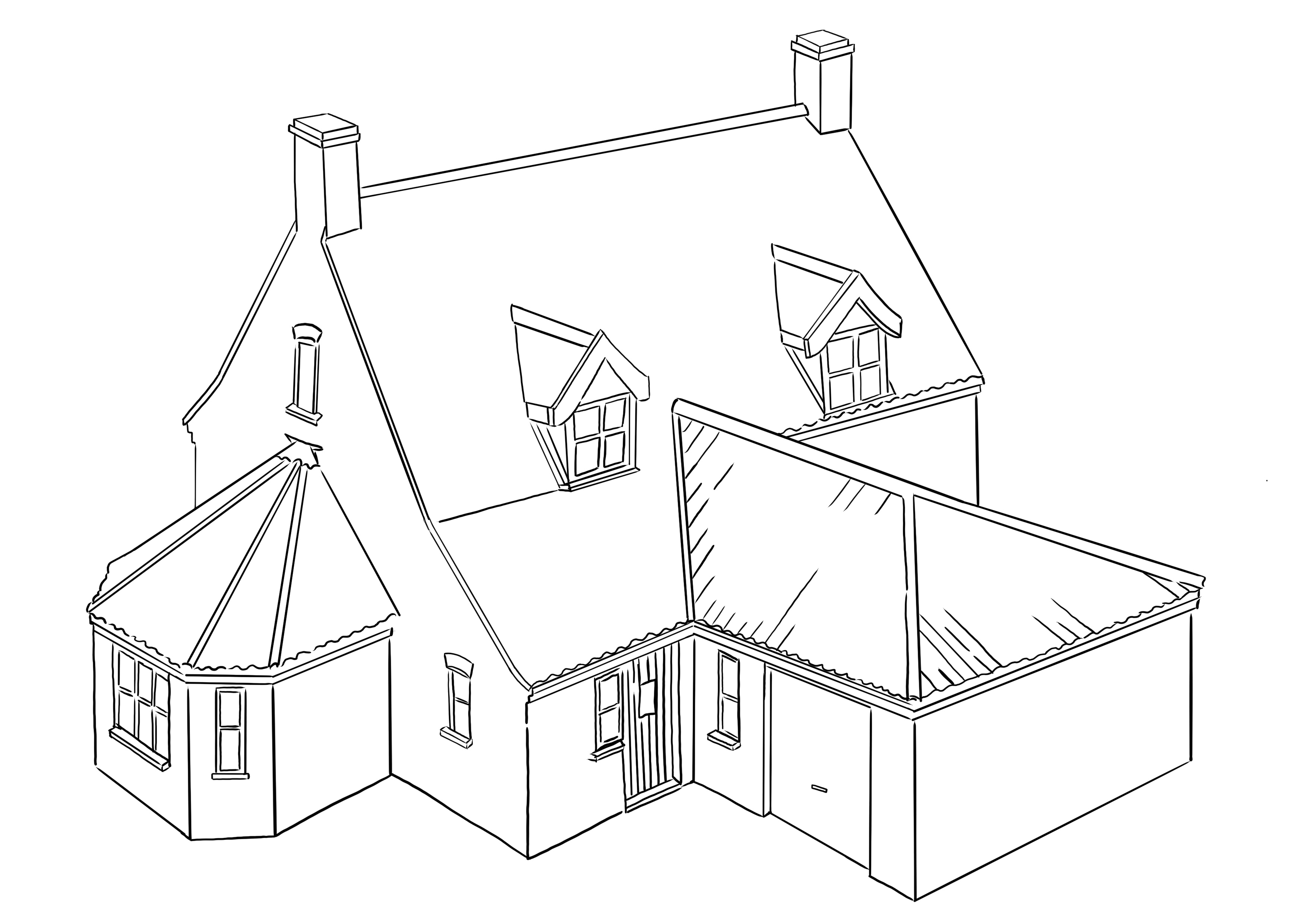 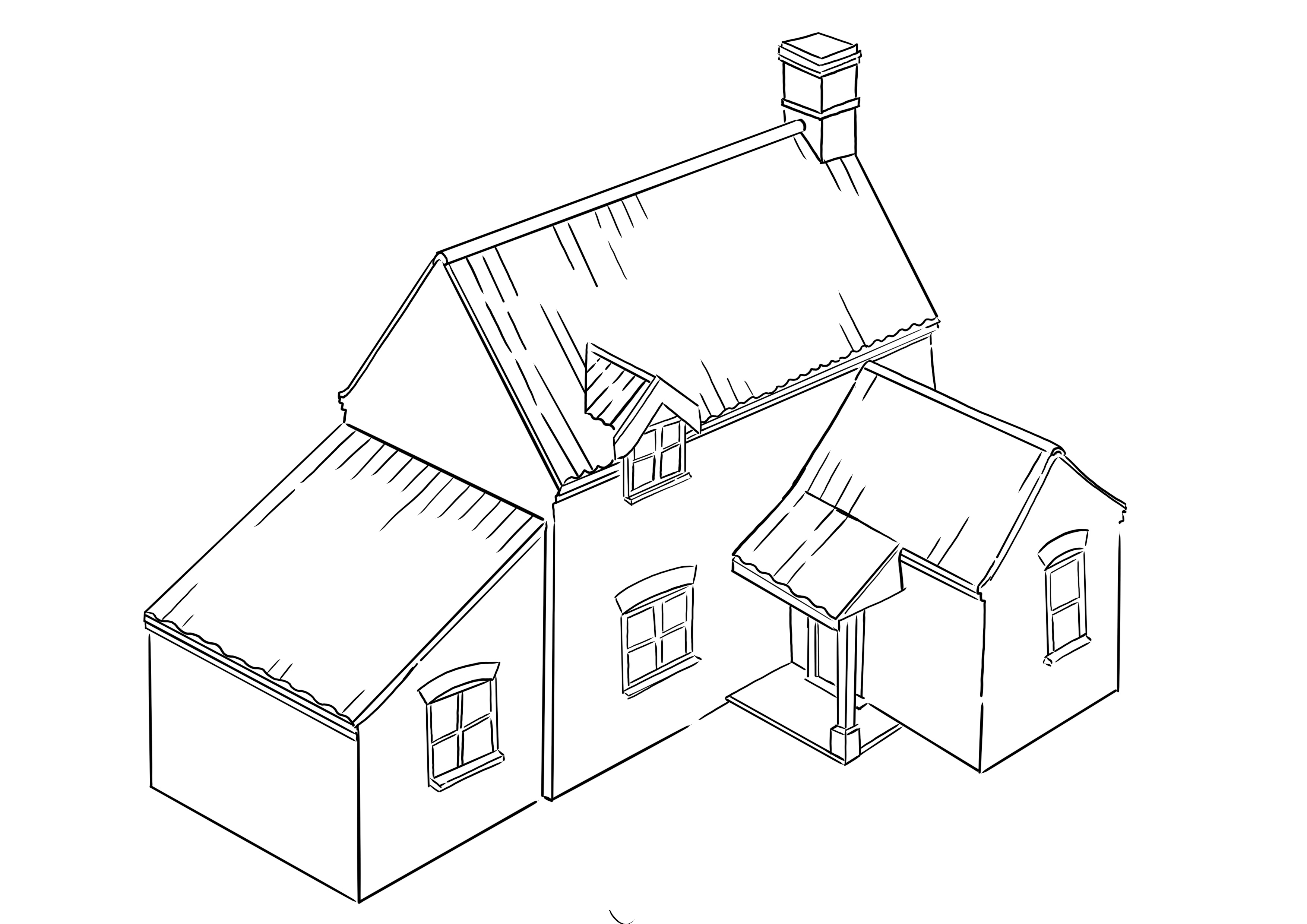 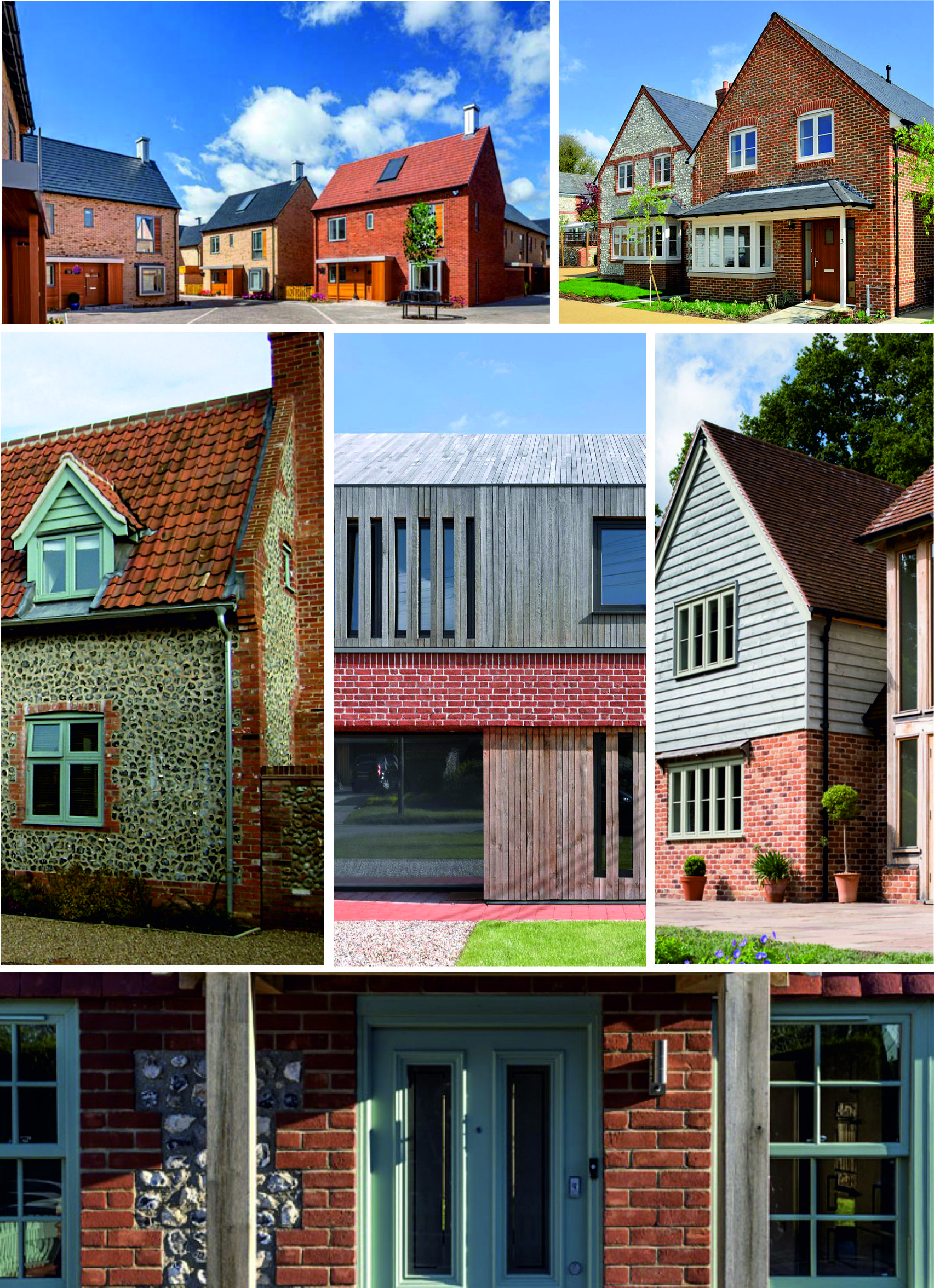 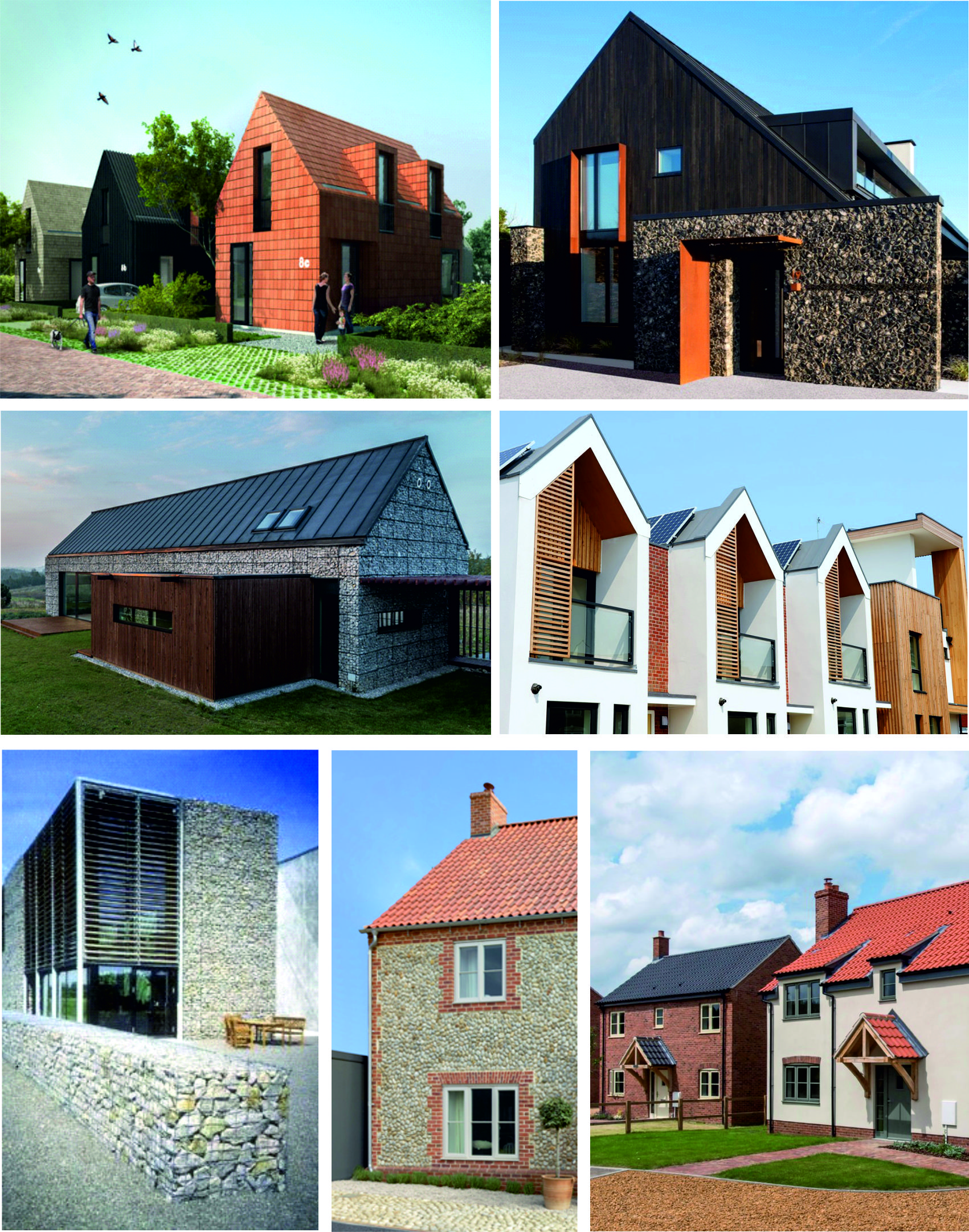