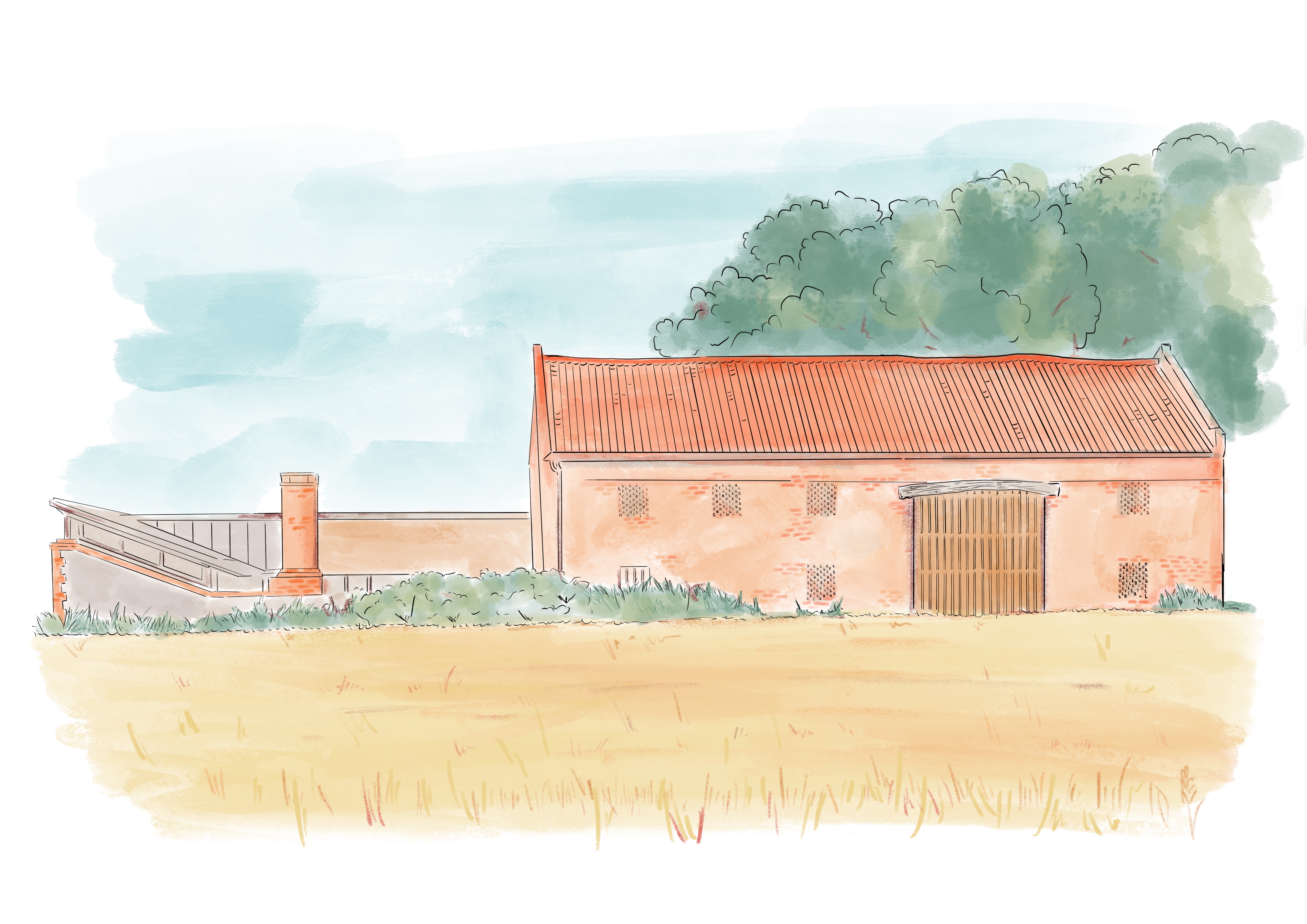 North Norfolk’s landscape has a significant economic, social and community value, contributing to a sense of identity, well-being, enjoyment and inspiration and being a major contributor to a strong tourism industry.

The landscape value of North Norfolk is considered to be nationally outstanding. The rich environment is a product of both its underlying geology and its unique landforms. It has one of the most complete sequences of late Jurassic to late Cretaceous marine strata in Britain. These are capped by an important series of Pleistocene pre-glacial, inter-glacial and glacial deposits. The low-lying coast, the coastal cliff sections and the inland landforms are some of the finest of their kind in the British Isles.

The landscape of North Norfolk has been strongly influenced by the sea and is composed of, and enriched by, the combination of distinctive geological and geomorphological features. These features have resulted in valuable characteristics including nationally important wildlife habitats as well as features of cultural significance such as archaeological deposits, field patterns, building materials and settlement forms.

The link between people and place is engrained into the landscape context of North Norfolk. This interaction over millennia between people living in and using the area overlain with the geology and landforms, has resulted in the unique qualities and natural beauty we see today.

North Norfolk contains a number of nationally significant designed landscapes, these are designated as Registered Historic Parks and Gardens, examples include Voewood (II*), Holkham (I) and Sheringham Hall (II*). There are other designations to be aware of including the AONB, Sites of Special Scientific interest (SSSI), Country Wildlife Site (CWS) and Designated Open Space within settlements.

The North Norfolk landscape is a dynamic entity, it is never static and it will continue to change and develop, particularly through the influences of changing sea levels and climate change. Decisions relating to development often impinge considerably upon landscape characteristics. It is therefore important that proposals are informed by an understanding of the landscape, its sensitivity and what factors may be more, or less, appropriate.

The Landscape Character Assessment (LCA) and Landscape Sensitivity Study (LSS) are two key Supplementary Planning Documents which relate specifically to the landscape of North Norfolk and the impact of future development. Both documents are covered in more detail in the following sections.

“Planning policies and decisions should also ensure that new development is appropriate for its location taking into account the likely effects (including cumulative effects) of pollution on health, living conditions and the natural environment, as well as the potential sensitivity of the site or the wider area to impacts that could arise from the development…” NPPF Para 180

Policy EN2 - Protection and Enhancement of Landscape and Settlement Character

North Norfolk District Council Core Strategy Policy EN2 requires that proposals for development should be informed by, and be sympathetic to, the distinctive character of an area. The Landscape Character Assessment provides the tools to help implement this policy and should be used alongside more detailed site specific appraisals of an area at the time of application.

Development proposals should demonstrate that their location, scale, design and materials will protect, conserve and, where possible, enhance:

When considering development proposals or planning applications, judgements made through the LCA process will be important in informing the decision making process. Policy EN1 as set out below will also shape any proposed development within the designated AONB or affecting its setting.

The impact of individual proposals, and their cumulative effect on the AONB and their setting, will be carefully assessed. Development will be permitted where it;

Proposals that have an adverse effect will not be permitted unless it can be demonstrated that they cannot be located on alternative sites that would cause less harm and the benefits of the development clearly outweigh any adverse impacts.

Development proposals that would be significantly detrimental to the special qualities of the Norfolk Coast AONB or The Broads and their settings will not be permitted.